Details for our 2023 Summer Math Institute and Academy will be posted soon.
Apply!

Financial assistance is available for both of our summer programs.
Apply now

Donations are accepted year-round. Give the gift of success!
Donate Now

The mission of Valdés Math is to contribute to the development of the whole student by advancing their math skills and enabling them to flourish in a diverse community.

Happy #GivingTuesday! There are still a few hours left to give and provide each student with FREE transportation to class next summer. Give our students a ride to success today: valdesmath.org/donate/ ... 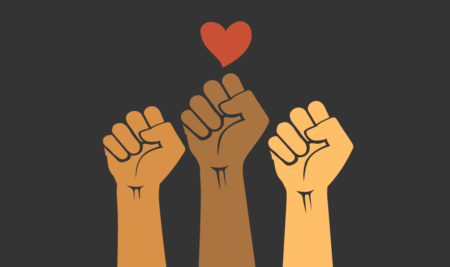 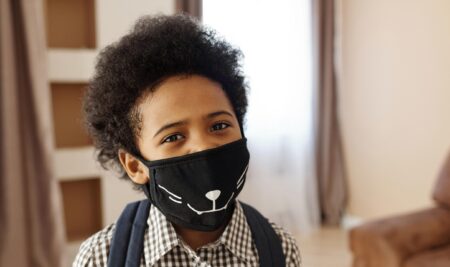 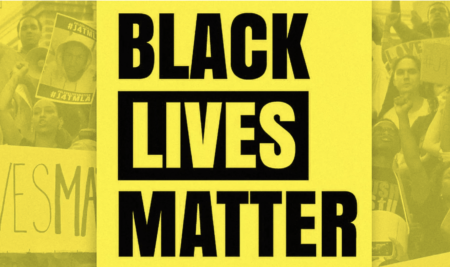 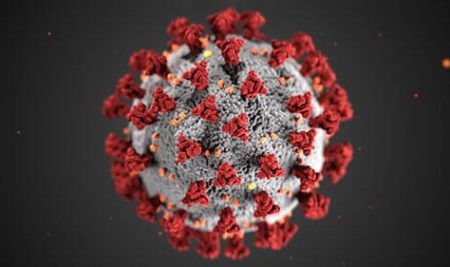 This error message is only visible to WordPress admins

Don't just catch up, Get Ahead!

Our learning tracks help kids catch up and continue to excel 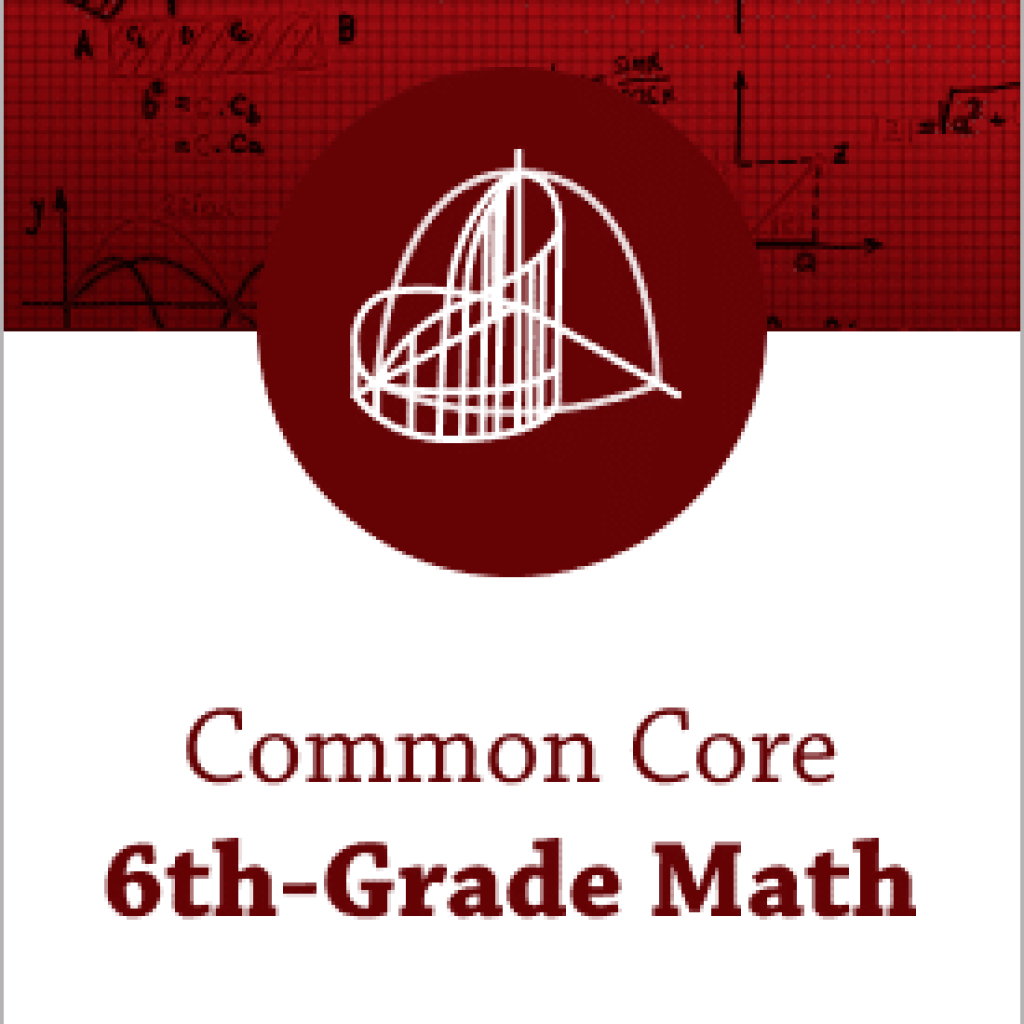 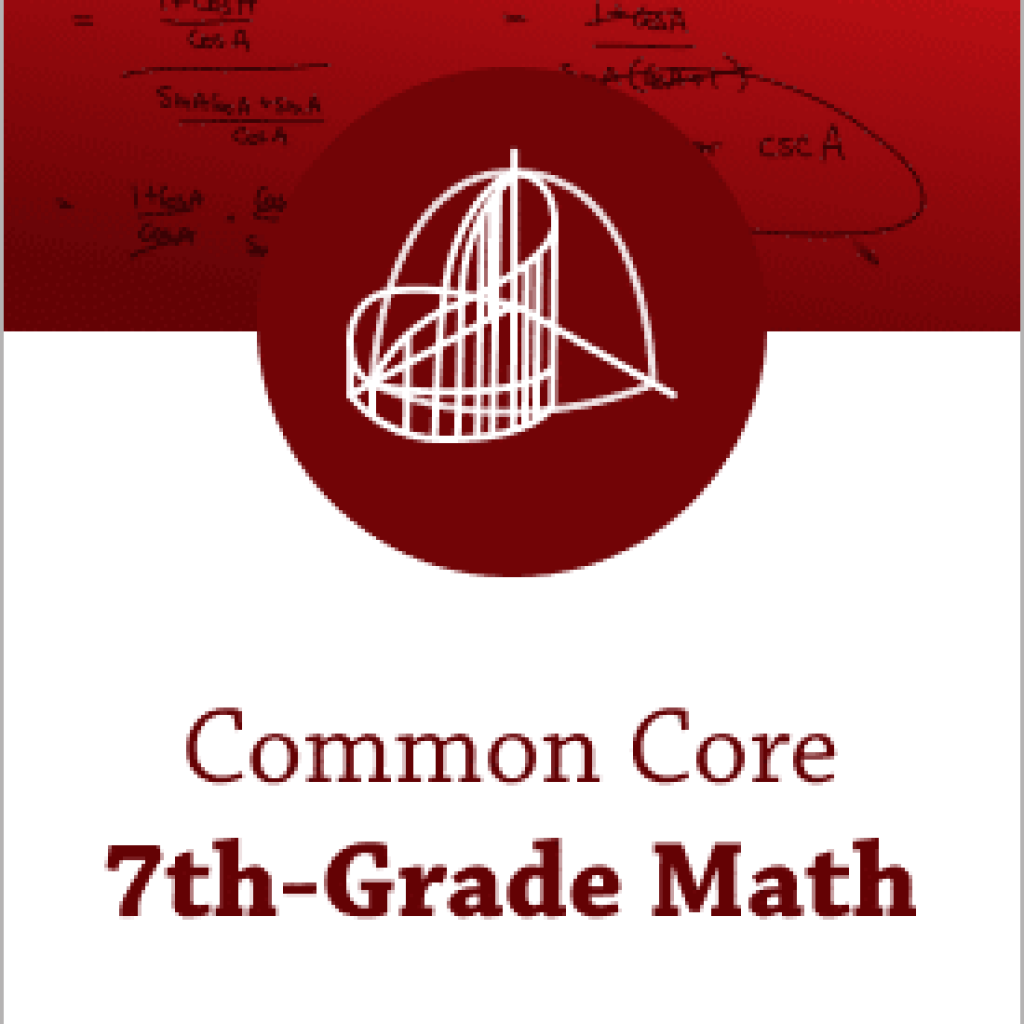 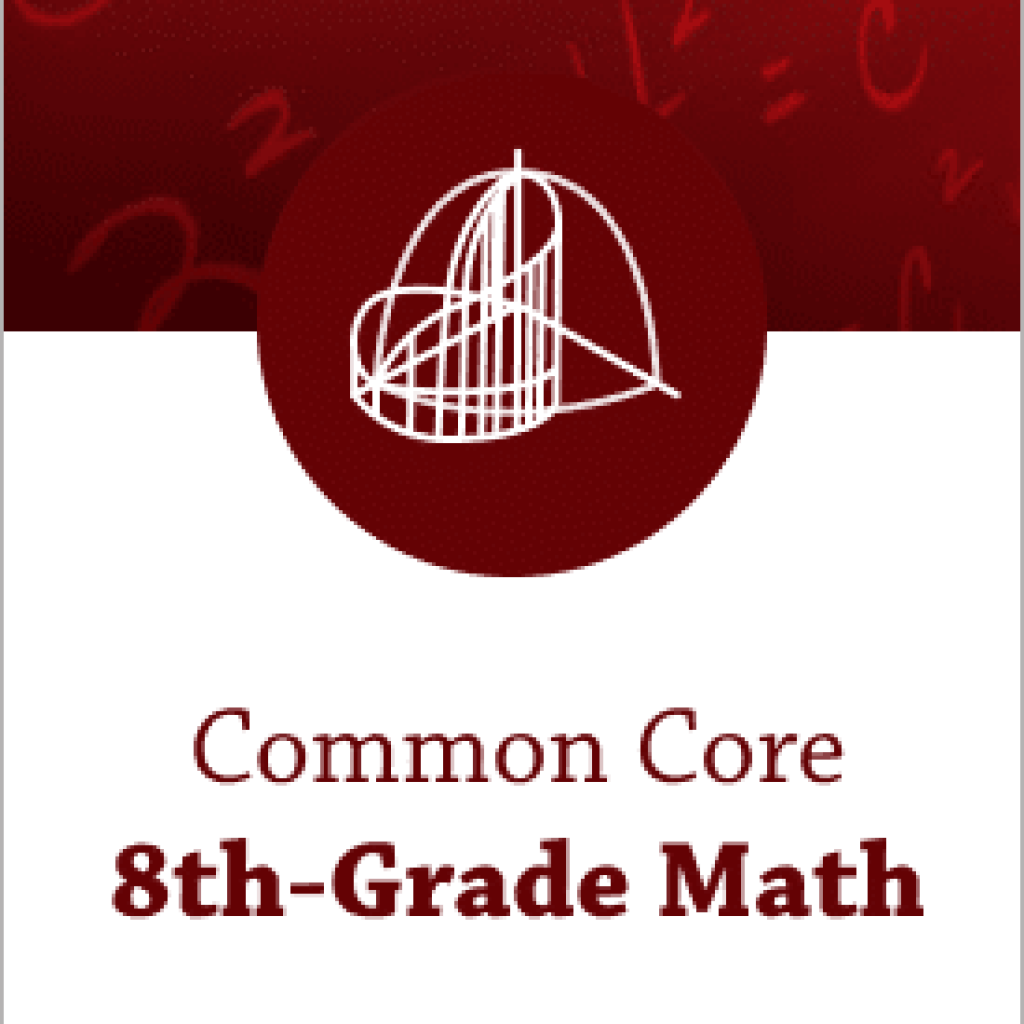 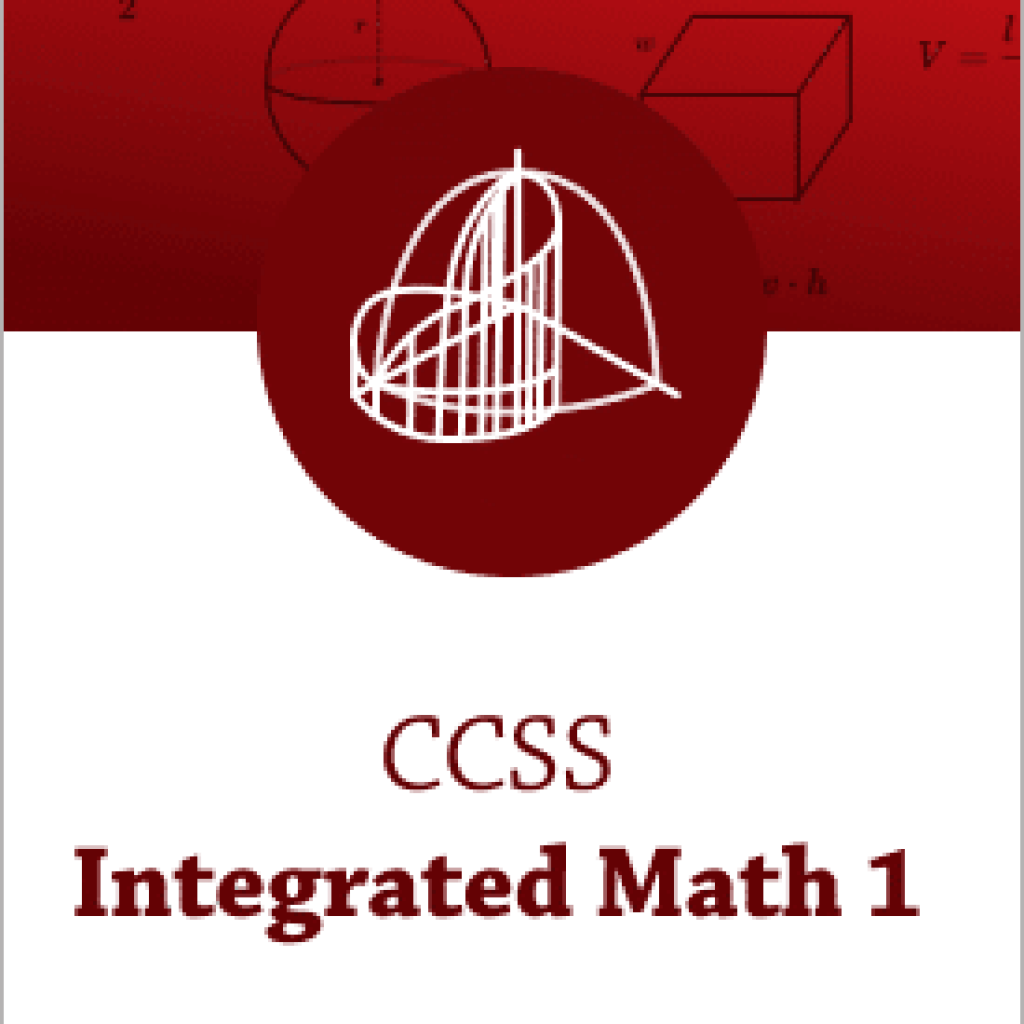 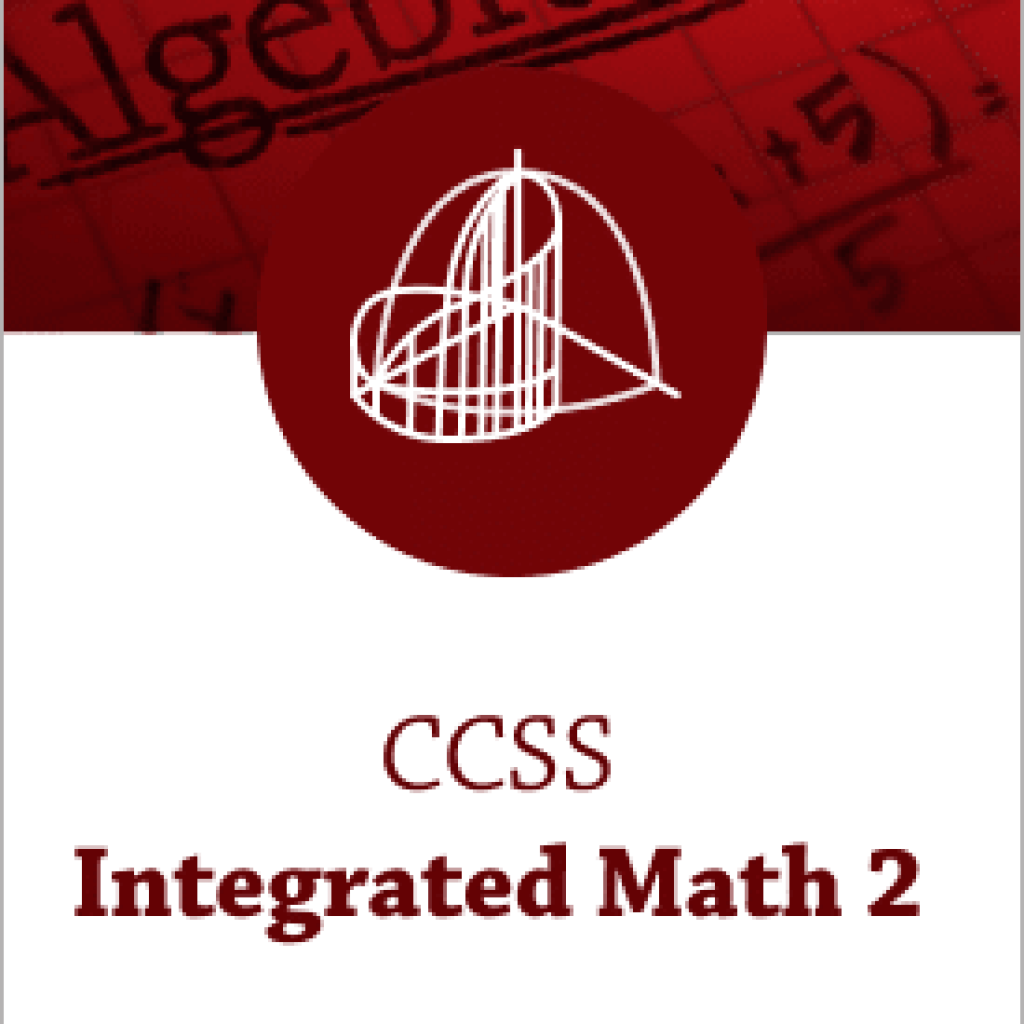 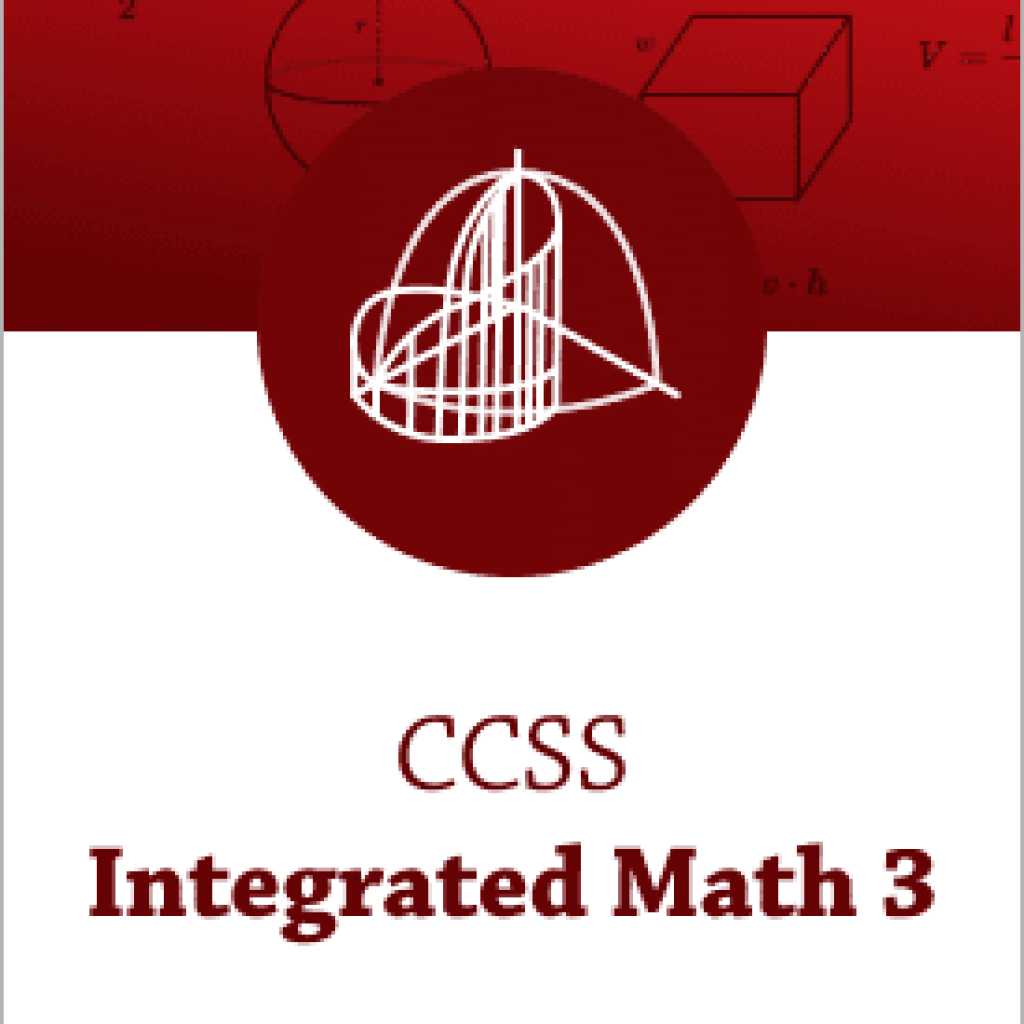 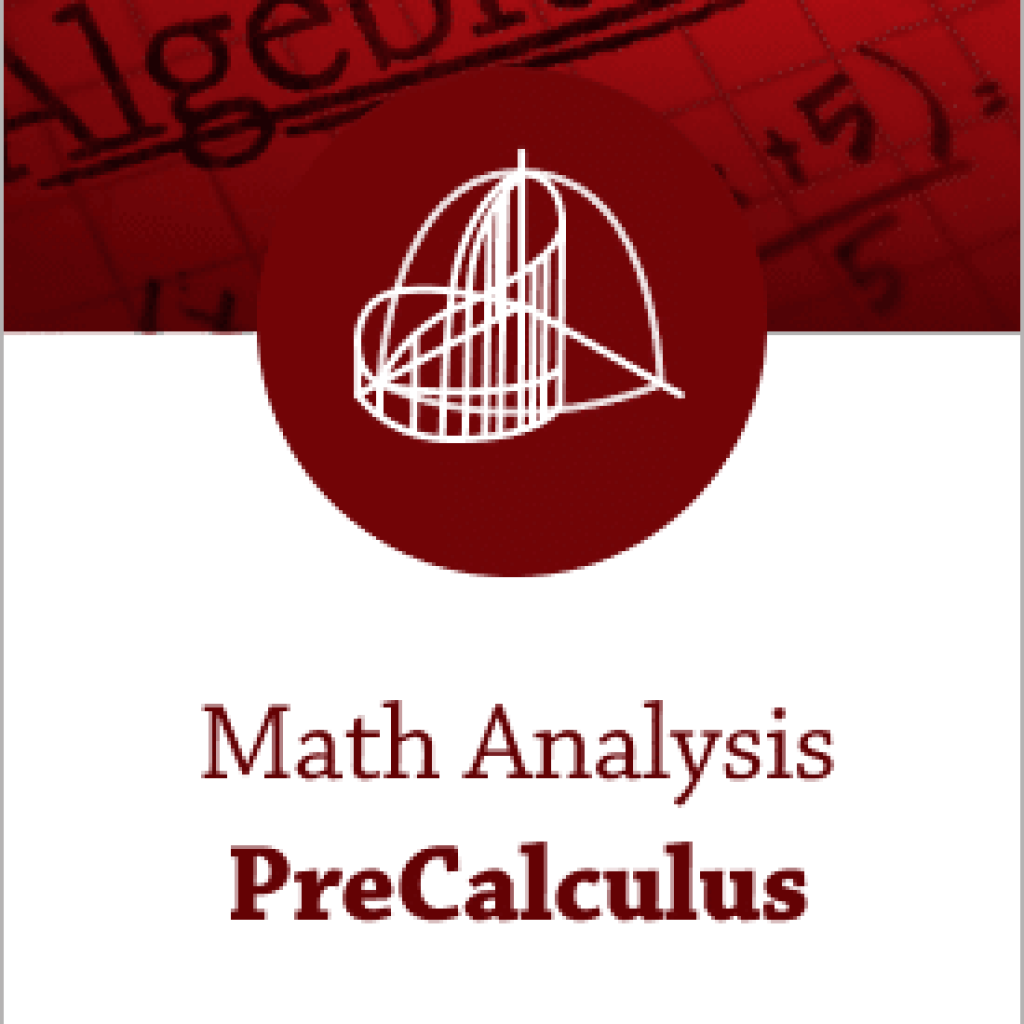 Learn how you can support Valdés Math!

Testimonials from our community

Hear from former student, teachers, and community members who have been impacted by Valdés Math though-out the years.

“Looking at where I am in life and career, I honestly believe that Valdés has been a huge contributor to my accomplishments. I took trigonometry with Valdés the summer of my incoming sophomore year of high school. If Valdés did not exist, I would have not been able to finish Calculus BC while still being in high school. Aside from the classes that were offered over the summer, I also had help during the school year as well in the form of weekly tutor sessions held by the Valdés Institute…which again, honestly, was one of the best things any kid could ask for. I studied math and econ in college and am currently working for one of the biggest investment companies in the US. I think Valdés is just a fantastic program to support. I don’t know where my life would be if it weren’t for this program.”

“Mathematics for seven hours a day, four days a week, for seven weeks with middle school students? When I describe Valdés to people, they can’t believe it. Believe it. Valdés Math is among my top experiences as a teacher of mathematics and the results students achieve are amazing.”

“Valdés Math has served as a great resource in my academic career. I attended the José Valdés Math Institute in the summers of 2005 & 2006. This program gave me the opportunity to truly grasp certain mathematical concepts, while also pushing me to learn higher level mathematical concepts and excel in those areas. I was able to apply all of the skills I learned those two summers into all of my academic pursuits. In completing this program I learned how to be organized, disciplined, and to plan ahead. In high school, I was able to earn A’s in both AP Calculus (AB) and AP Calculus (BC). I believe the ease in which I transitioned into higher level math courses was a true testament to the positive influence of the José Valdés Math Institute.”

“I was a student for 2 summers and a Program Assistant for 6 consecutive summers. Valdés fostered my ability to love math, and kept me on track with my achievements in completing the math series in high school. I truly believed that it was due to my unique and impressive accomplishments in math that led to my acceptance to schools such as UC Berkeley and UCLA. Because of Valdés, I finished Calculus BC, the highest math course offered at Piedmont Hills High School, and passed the Advance Placement Examination with a 4 out of 5. This allowed me to receive college credit. Not only was I able to opt out on taking two required math classes for my major at UCLA, but I was able to save money! Thank you, José Valdés Math Institute!”

“I have been very fortunate to be a part of the Valdés Institute for several years now, starting from the summer of 2001. I took a three-year break after I gave birth to my daughter but came back to teach last summer of 2009. Over the years, Valdés has been true to its goals and mission in trying to close the achievement gap in Mathematics. As a math teacher, I am very confident that every year, the group of students who were being served by the Valdés Institute would come out of the program with a much better understanding of mathematics and its applications. As a mother, it is a program that I would send my own daughter to. I have seen and worked with remarkably professional and experienced teachers, office staff, and principals, and I am sure that with them, my daughter will be in good hands. I hope that the Valdés Math Institute will continue to prosper and serve our students in the coming years.”

This project has been made possible in part by grants from our Amazing Supporters! 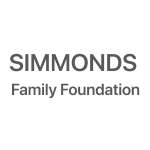 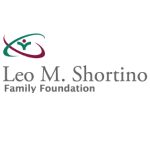