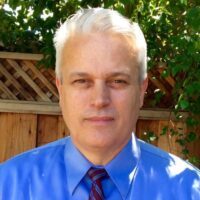 With a Bachelor of Science Degree and graduate courses in Biology, Bob Turner began his middle-school teaching career in 1997.  In 2007, he began his administrative career by earning his Master’s Degree in Education.  His entire educational philosophy has been about raising the bar of student expectations.  Student excellence is, and always has been, his primary goal.  Over the years, Bob has had many administrative roles as an educational leader.  He has been a Science Department Chairman, an AVID Coordinator, an After School Program Supervisor, a School Loop Administrator,a District Computer Technology Leader, a Saturday School Administrator, and an After School Detention Supervisor.  Bob started as a math teacher in the Valdés Math Institute program during the summer of 2002. In the summer of 2003, Bob was selected as a Valdés site principal, an administrative role he continued each summer until February 2015, at which time he accepted the full-time position of Director of the Valdés Math Institute. 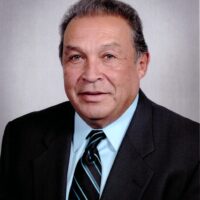